The National Eisteddfod is one of the main celebrations of culture and language in Wales.

A touring festival, the National Eisteddfod showcases Welsh music, dance, literature and much more through competitions and performances. The Eisteddfod continues to evolve and grow year on year, with new elements added to widen the reach and appeal of Wales’ national festival.

Since 2011, Stonewall Cymru has been an avid festival goer of the Eisteddfod by holding a stall which engage with individuals from across Wales and beyond about LGBT equality and bringing LGBT visibility to the Welsh-speaking communities of Wales.

In 2018, we took it one step further with the launch of Mas ar y Maes; a collaboration celebrating LGBT identities at the Eisteddfod. Mas ar y Maes came to light as a result of partnership working between Stonewall Cymru, the National Eisteddfod and the LGBT community in Wales. 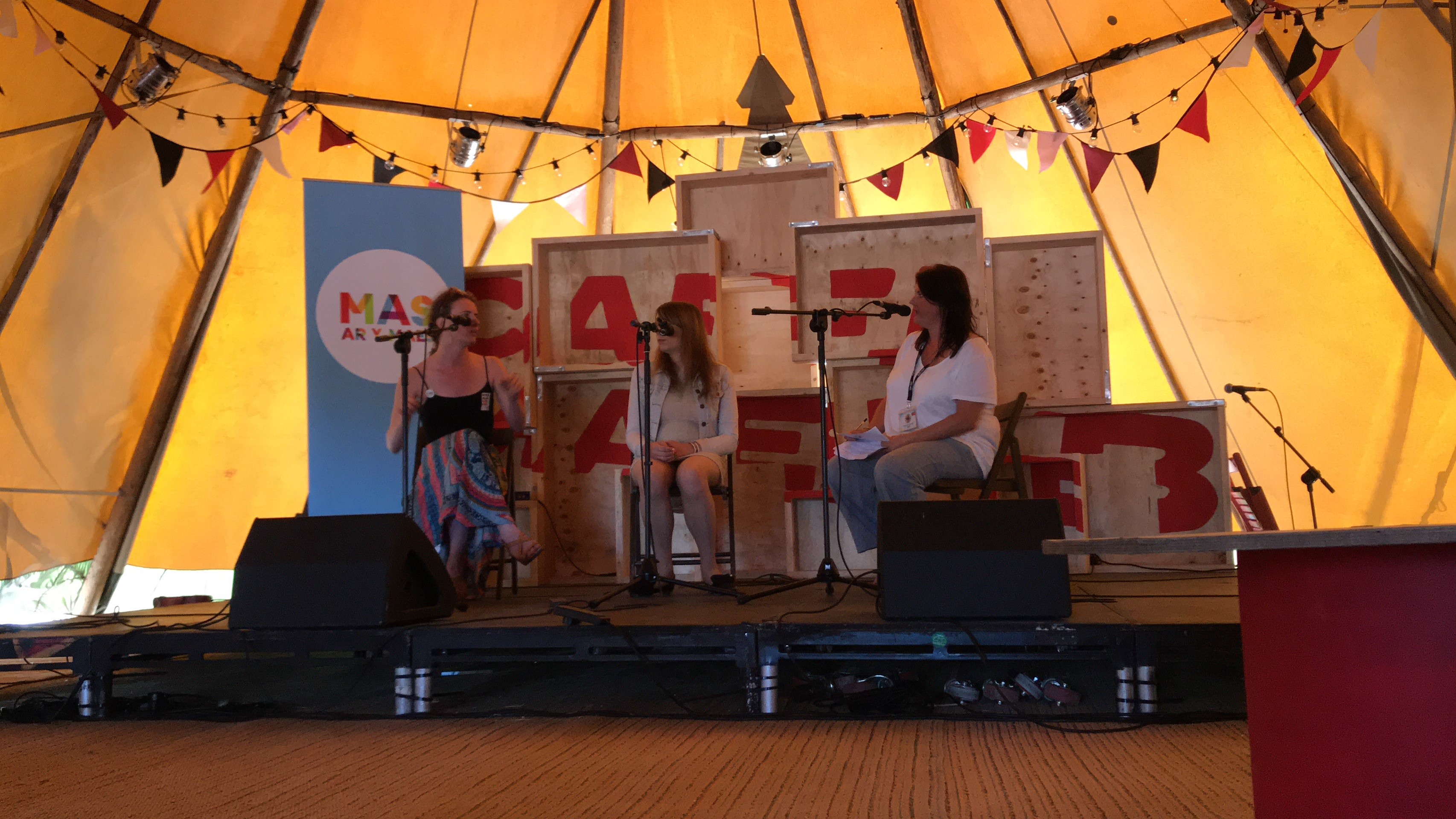 The aim of the project is to increase the visibility and presence of LGBT issues, as well as raising awareness and representation in networks and spaces where the Welsh language is used.

The Urdd Eisteddfod is the largest touring youth festival in Wales. Held over 6 days, and with around 90,000 visitors, this competitive festival celebrates the language, culture and the young people of Wales. Since 2012 Stonewall Cymru has been attending this event with a stall, engaging with young people about our youth work and educators about our education work. Our visibility and engagement at the Urdd’s National Eisteddfod keeps on growing! 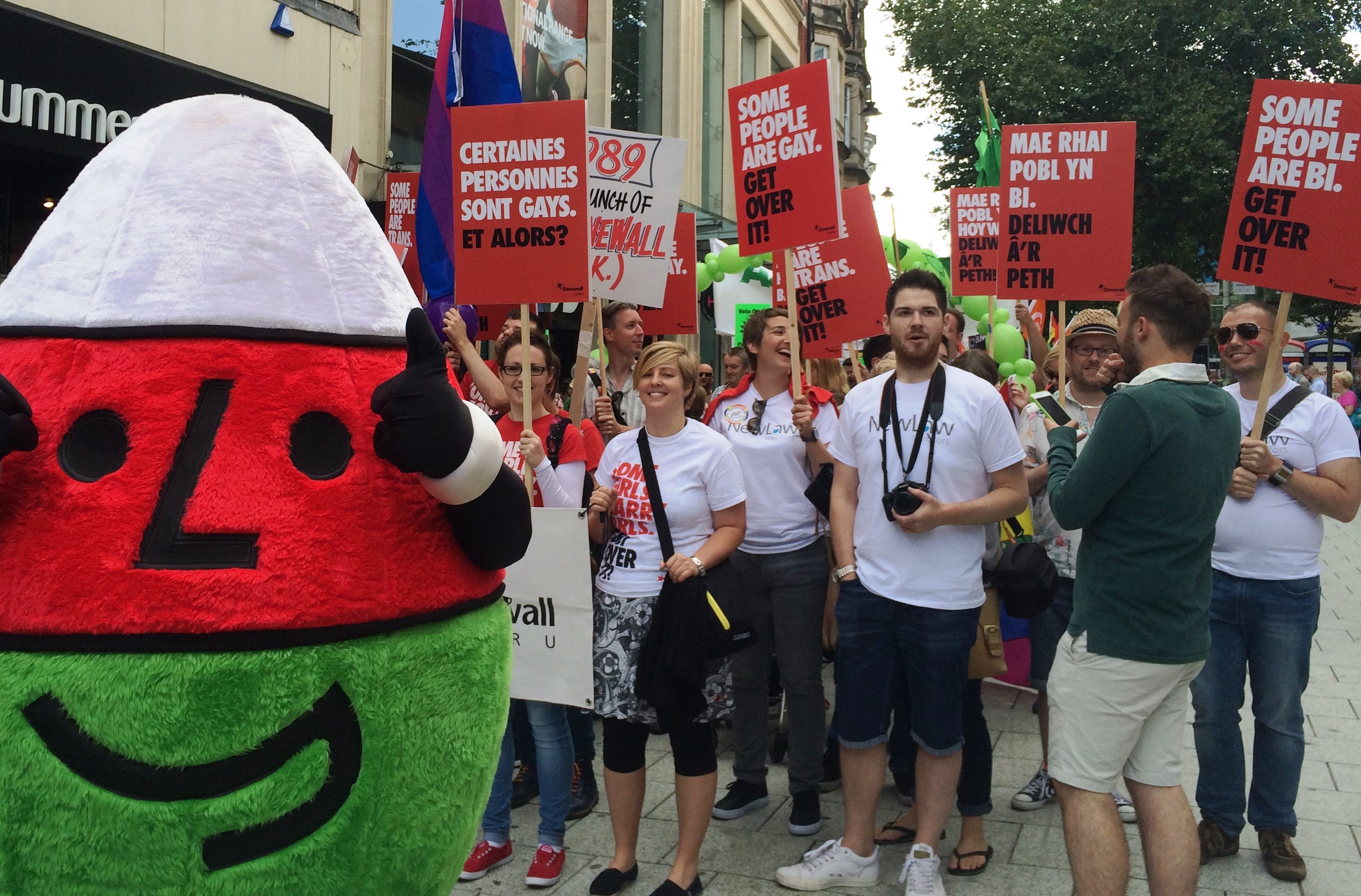 Established by Menter Caerdydd in 2006, Tafwyl is one of the staple Welsh-language events of Cardiff. The family-friendly festival is a lively mix of music, literature, drama, comedy, art, sports, and food and drink held in the heart of Wales’ capital city.

This year Stonewall Cymru will be holding a panel discussion exploring how inclusive the Welsh capital is for the LGBT Welsh-speaking community.